A dandy is a man who places particular importance upon physical appearance, refined language, and leisurely hobbies, pursued with the appearance of nonchalance in a cult of self. Historically, especially in late 18th- and early 19th-century Britain, a dandy, who was self-made, often strove to imitate an aristocratic lifestyle despite coming from a middle-class background. In this section we will show you the modern dandy from around the world. 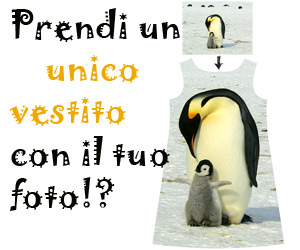 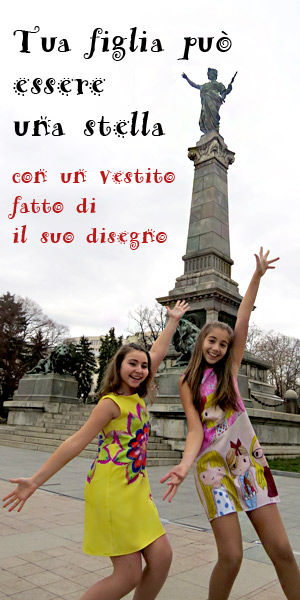